William Woodley (1845 – 1923) [1,2] was a pioneer in ‘Modern Beekeeping’, a champion at the show-bench, the owner and operator of Britain’s largest bee-farm [3], was presented to Queen Victoria, an owner of the world’s first mass-produced car, and a prolific writer.  His commentary of the Isle of Wight disease, a disease which wiped-out ninety per cent of the honeybee population in the British Isles [4], is his most significant contribution to the world of beekeeping.  Woodley’s story charts the rise and fall of British beekeeping. In this article I discuss two tools which make a big difference to hive assembly. These aids hardly get a mention in bee books or at beekeeping associations. However, unless you have a helper on hand, assembling hive boxes properly can be an awkward task. The purpose of the post was to review the features in the photo (see above) and to discover what remains today.

One way to find customers is to put flyers through their letterboxes. For the best chance of success you need to create something remarkable. This is my attempt at doing just that – using cardboard, ink, and string and I show you below how to make a letterpress flyer. In this blog, I describe how to move a hive of bees on your own. 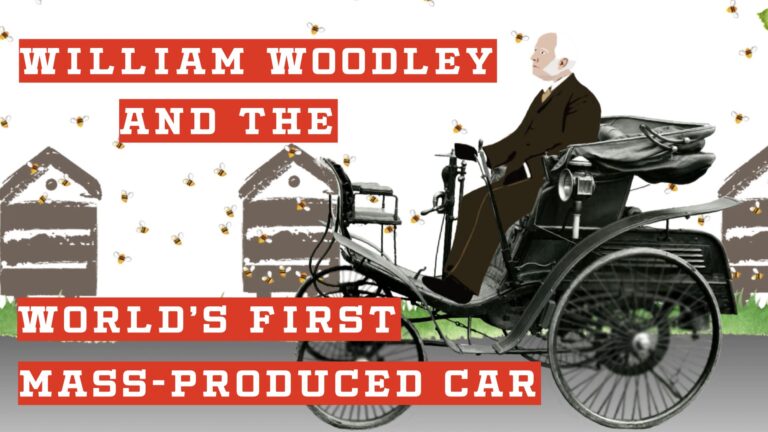 In this article, I explore the history of a ‘Benz Velo Comfortable’ motor car, which once resided in the village of Beedon. This vehicle was once owned by William Woodley and I discuss why, on the face of it, he seemed an unlikely man to become a motorist. I describe his preparations for a motor house, his first drive home, a trapped motorist, and an unusual repurposing of this vehicle. I conclude by detailing what finally happened to this car. 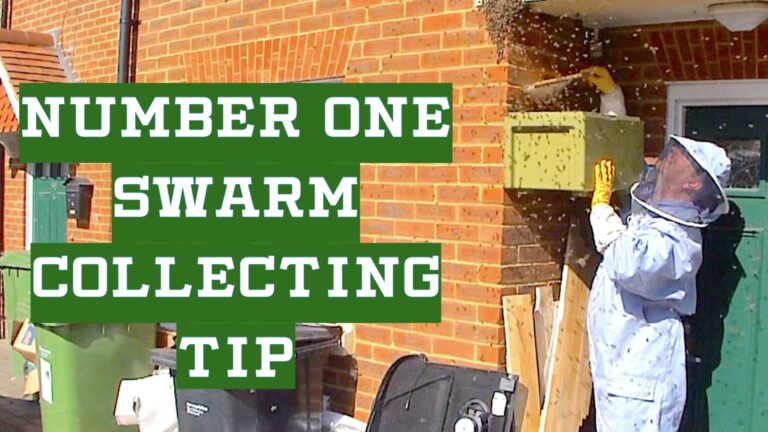 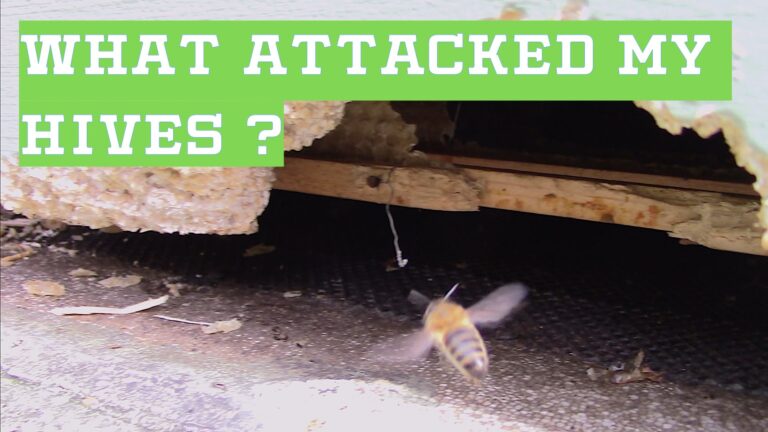 What Attacked My Hives? During a recent visit to my apiary, I discover damage to my hives. In this article, I speculate who the culprits are, and describe how I made good on the damage.

Every so often I discover an apiary at a surprising location, and one such place, albeit in a photograph, was in the back garden of a railway-crossing cottage at Compton, Berks. This article tells the story of C W Dyer and his wife Sarah, their beekeeping activities, and the railway which served the Berkshire Downs. I finish by considering why Charles Dyer was able to adopt the modern version of the beekeeping, when so many in the countryside were abandoning the craft. Christmas is once again upon us, so I thought it would be a pleasant diversion to revisit Christmases At Beedon As Described in Mr Woodley’s Journals. The passages below are taken from his writings both in the British Bee Journal and the Bee-keepers’ Record.

This is a honey label review of the Saddleback Farmshop‘s honey-shelf. This farmshop is located on the edge of the village of Farnborough in West Berkshire and is adjacent to the B4494. # Saddleback Farmshop Honey If you stumbled on this blog because you are looking for LOCAL HONEY, then hop over to my online shop. … Read more

Printing Bees on tissue paper, using an adana printing press, is tricky because the paper is so thin and the ink very thick. Nonetheless, it is possible and here’s how. In addition, here is a photo showing the anatomy of the adana press. It explains the printing jargon I use below. Prepping the Adana Put as … Read more This is a honey label review, and in this article I appraise the ‘Galloway Honey Farm Scottish Heather Honey label.’ This piece follows on from my honey label style review of London Honey Co.

By deconstructing the style of London Honey Co (LHC), I hope to show how beekeepers can raise their game in marketing honey.

Why should beekeepers trap wasps in spring? The problem I am hoping to address happens in autumn which is a squadron of yellow jackets attacking your weakest colony of honeybees. You can mitigate the problem by narrowing the hive entrance to one bee-space. If the wasp-attack is still persistent, place a clear material at the front … Read more